Our Annual Meeting is heading to New Orleans! Join us during the month of October for access to a vast slate of workshops, main events, educational tracks and social networking opportunities designed to fit our members' schedules and needs.

In This Section
Quick Links

The Emerging Impact of Genomics on Our World

Advances in DNA sequencing and analysis continue to influence fields like medicine, agriculture, energy, and forensics. In this keynote presentation, Dr. Lamb will highlight recent findings in the field of genomics from research teams around the globe and the impact of those discoveries on our world today. 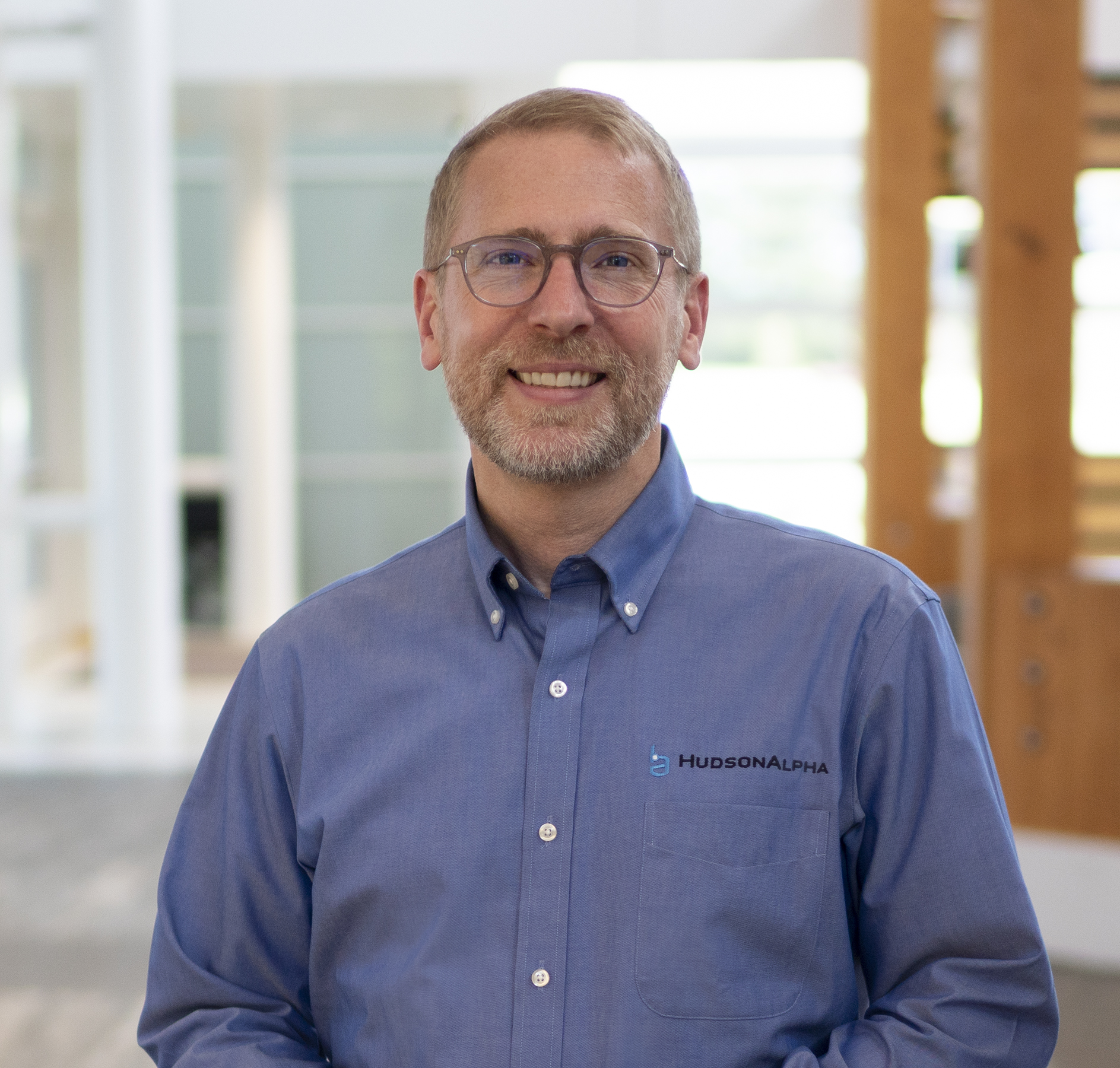 Dr. Neil Lamb is an award-winning science communicator who leads the educational outreach efforts at the HudsonAlpha Institute for Biotechnology in Huntsville, Alabama. He completed his PhD and postgraduate training at Emory University in Atlanta where he was also a faculty member in the School of Medicine. His career shifted from hands-on research to science education when he realized his true calling: inspiring a passion for human genetics and biotechnology in others. This past year, over 1.9 million students, educators, practitioners and members of the general public were impacted by the efforts of Dr. Lamb and his team.

The New Orleans Jazz Experience is an informative, educational and entertaining presentation developed by Dr. Michael White, and supplemented with authentic live musical examples from his band, the Dr. Michael White Quartet. This unique program addresses authentic traditional New Orleans style jazz from several perspectives: history, major figures, stylistic characteristics, repertoire, function, meaning and social significance. Dr. White and his band have given this presentation for conferences, schools, festivals, concert halls, and various agencies throughout the world. The original style of New Orleans jazz music accompanies a wide variety of events - from picnics, boat rides and dances, to social club parades and jazz funerals. It was a neighborhood, family and community tradition that originated among the African American population and spread to every ethnic and social group. The music also has a deep-rooted significance as a metaphor for an example of freedom and American democracy. In addition, New Orleans Jazz is based on a philosophy of individualism, collectivism, incorporation of diversity and possibility that has timeless universal implications. This first form of "America's only original artistic contribution" is as exciting and soulful as the city where it began.

Dr. Michael White is an accomplished, multi-faceted New Orleans-based clarinetist, bandleader, composer, musicologist, jazz historian, and educator widely regarded as one of the leading authorities and culture-bearers of traditional New Orleans jazz music. He has performed in over two dozen foreign countries, played on over 50 recordings, received countless awards, made multiple national television appearances, and been featured in major media publications. In 1980 White began teaching Spanish at Xavier University, while he maintained a career as a gigging musician. His relationship with the university would grow over the years, and led him to being awarded the Rosa and Charles Keller Jr. Endowed Chair in the Humanities, under which he currently teaches African American Music. With a career now spanning over three decades, Michael White continues to grow his musical legacy as one of the authoritative figures on New Orleans Jazz Music, and one of the finest clarinetists to walk the streets of the crescent city.